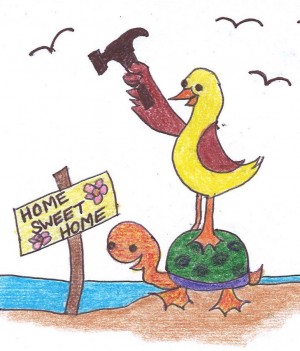 Contaminated sediment and low oxygen conditions in the hypolimnion of Hamilton Harbour limited both the diversity and abundance of benthic organisms and resident fish and prevented coldwater fish species of Lake Ontario from using historically important coldwater habitat in Hamilton Harbour.
Listing Guideline: When fish and wildlife management goals have not been met as a result of loss of fish and wildlife habitat due to a perturbation in the physical, chemical, or biological integrity of the Boundary Waters, including wetlands.
Delisting Guideline: When the amount and quality of physical, chemical, and biological habitat required to meet fish and wildlife management goals have been achieved and protected.

What Has Been Done?
How Are Things Today?
Details here
What Still Needs To Happen?
When Will The Status Change?

Find out about the ongoing work to monitor colonial waterbird populations in Hamilton Harbour.
Read Report