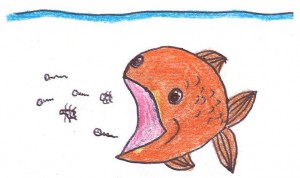 
What was the original problem? The concern across many Area Of Concerns was various effluents entering the water, particularly phosphorous from sewage treatment plants and industrial contaminants, were creating chemically driven, unhealthy populations. Hamilton Harbour phytoplankton and zooplankton communities were described as being reflective of a eutrophic system due to their high numbers and their high level of activity. Studies of the toxicity of Hamilton Harbour water to phytoplankton and zooplankton indicated no unusual toxicity, but the situation was under review.

What Still Needs To Happen?

When Will The Status Change?